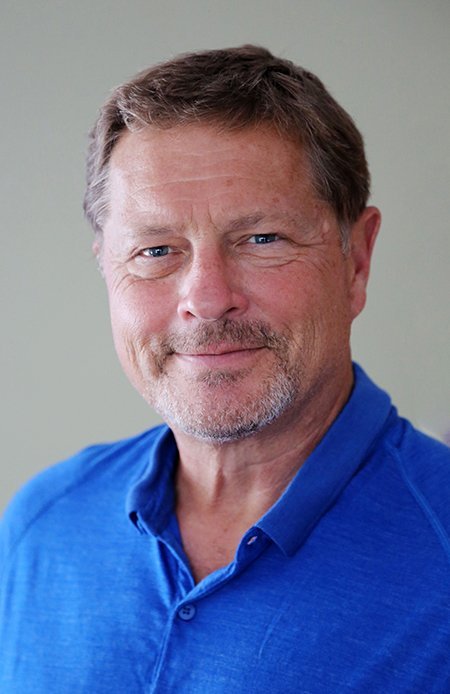 Bill Hayes is the Founder and CEO of Thunder Mountain Media and Figure 8 Films. Since the beginning of Figure 8 Films in 1992, Bill has executive produced over 1,300 programs for Discovery Channel, TLC, Animal Planet, National Geographic, Discovery Health Channel, OWN, UPtv, BBC 2 and DIY. Among those shows are numerous award-winners and some of the longest running series and highest rated shows ever on cable television.

Bill has also produced and directed numerous television shows and documentaries, including most recently the two documentary feature films The Real Mayberry and Morgan Wootten: The Godfather of Basketball.

He and his lovely wife, Diane, are proud parents of two delightful, handsome and inquisitive sons. 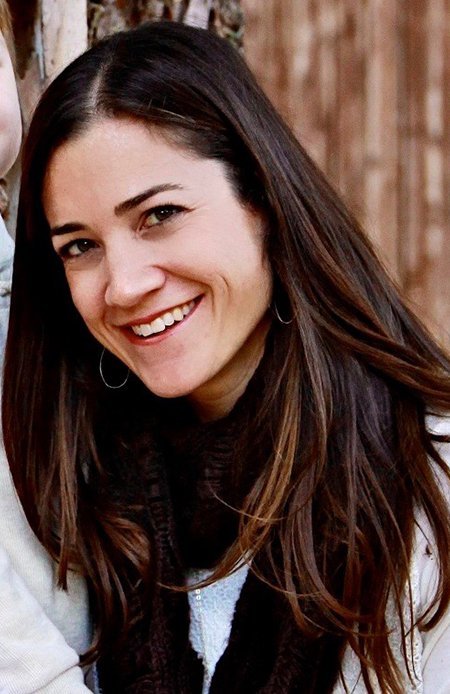 Erin Upson Cuevas is the President of Thunder Mountain Media. With a background in producing, Erin wears many hats – she loves both the creative and the business side of launching new projects. She recently produced the two documentary films The Real Mayberry and Morgan Wootten: The Godfather of Basketball.

Prior to Thunder Mountain Media, Erin lived in Los Angeles and worked as a Vice President for Ridley Scott and Tony Scott at their production company Scott Free Productions. While at Scott Free, she co-produced In Her Shoes, directed by Curtis Hanson and starring Cameron Diaz, Shirley MacLaine and Toni Collette, and A Good Year, directed by Ridley Scott and starring Russell Crowe, Albert Finney, Marion Cotillard and Abbie Cornish. She was involved as a producer in the development of multiple film projects for Scott Free.

Erin grew up in Greensboro, North Carolina and graduated from the University of North Carolina at Chapel Hill. Her first job out of college was working at Creative Artists Agency in Los Angeles.

Erin is married with three wonderful and adventurous young children. She loves to travel, especially when it allows her to explore different cultures. An avid reader, she delves into books for this same reason. She enjoys running, hiking, and being outdoors.