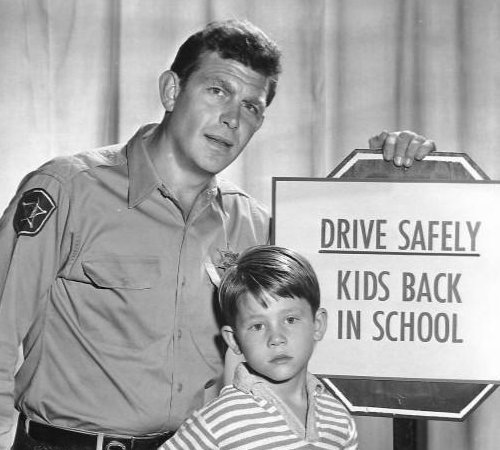 Many know Mayberry as the idyllic town that was home to the fictional Andy Griffith show.